Friday May 07, 2021 - 14:11:23
Business
0 Comments
2668
Super Admin
Addis Ababa (FBC + Diplomat.so) - Ethiopia and the World Bank have signed a financing agreement to support the Government's Digitalization Program.
The Bank, through the agreement, committed a concessional loan of $ 200 million, according to the Ministry of Finance.
The agreement was signed by Ahmed Shide, Minister of Finance and Ousmane Dione, Country Director for Ethiopia, Sudan, South Sudan, and Eritrea.
During the signing ceremony, Ahmed said, "The financing of this project will directly contribute to Ethiopia’s digitization strategy, which pursues an inclusive digital economy approach that will catalyze Ethiopia’s broader development vision set out in the Ten-Year Perspective Plan for Prosperity”.
He also said the project will also contribute to the job creation objective of the government especially within the tech industry the creation of digital solutions and their adoption by the rest of the economy. 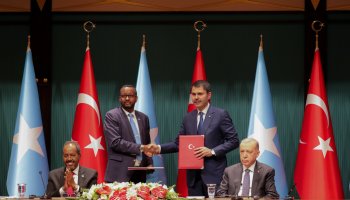 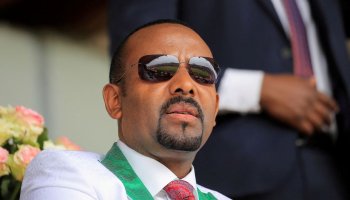 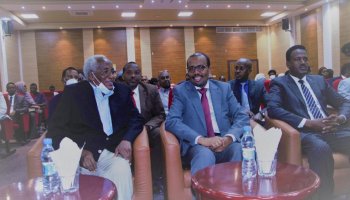 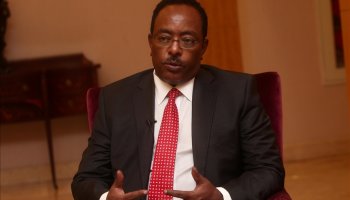 Ethiopia vows to table all agendas including referendum in national dialogue 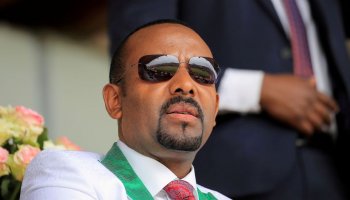 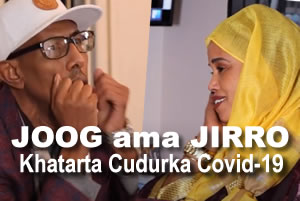 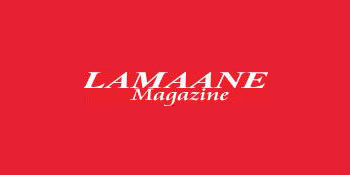 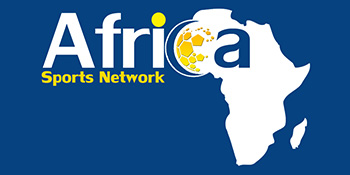